All Collections
Datamars Livestock cloud software
Working with groups
What is a group?

What is a group?

Create a 'group' in order to track the weights of a number of animals against a target.

Written by Rosemary Stone
Updated over a week ago

Groups allow you to track animals from the same stock class over time, against a target weight. 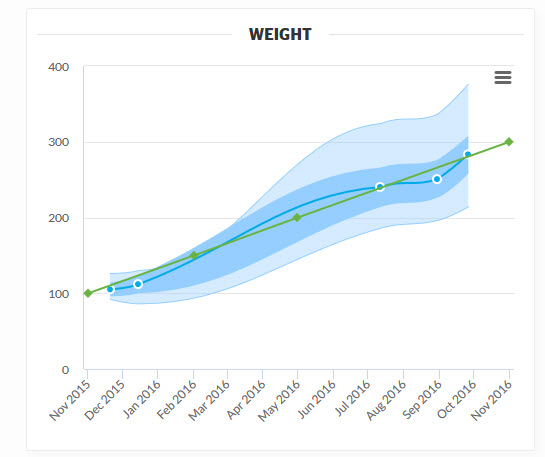 Animals are typically grouped by age (e.g. born 2018) so that they have the same target weight, but they may also be grouped by other things such as:

Here are some example groups:

Note: An animal can only belong to a single group at a time, and in most cases will remain in that group throughout its time on your farm.

The age of animals in a group will change over time. If you have named your group according to age (e.g. R1 steers), then you can either:

Tip: If you want animals to remain in the same group, try naming them with the year that they were born (e.g 2018 born steers).

Did this answer your question?